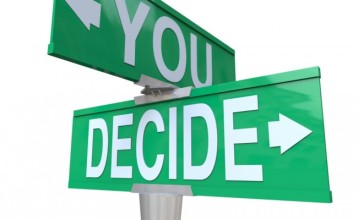 The current Supreme Court controversy falls in line with the Democratic stance on Anti-Police, Illegal Immigration and Flag Kneeling. We are seeing protests and speeches that say if Judge Kavanaugh is put on the Supreme Court than Republicans don’t care about abuse towards women. Very similar to the same rhetoric that says if you are trying to stop illegal immigration you are against human rights and if you don’t like people kneeling for the National Anthem you are OK with Police Brutality. What the Democrats want to do is to paint people with a broad stroke. Put people into groups. According to them if you are not convinced with the evidence that has come out regarding this Supreme Court nominee then you don’t care about Abuse. Same kind of rhetoric that if you are African-American you vote Democratic, if you are a woman you vote Democratic, if you work in a labor union you vote Democratic, etc.… The Democratic Party continues to tell people how to think and how to feel. They continue to accuse ½ the country of what Clinton liked to call “Deplorables”. While the Republicans talk about policy, Democrats talk about Republicans. Americans are free to think, free to evaluate, free to pick what is important to them, and most of all, free to vote for who they want. When you blame ½ the country of doing and allowing terrible things you start down a road of “divide and conquer” and history shows us what happens if that kind of philosophy wins. The Jews were blamed for all the ills of Germany and were told by their political leaders to hate them. NOV. 6th is very important for all Americans. GOD BLESS AMERICA!